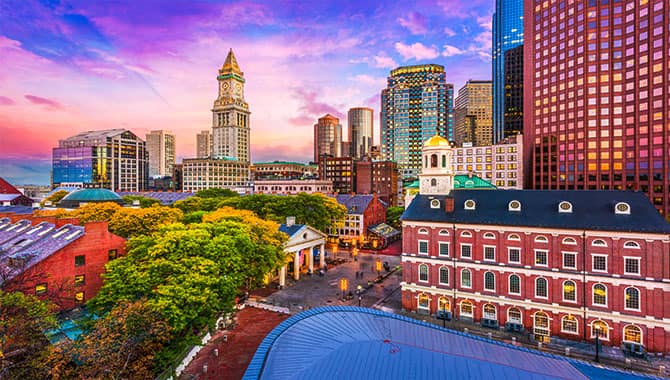 Concerns over increasing COVID-19 cases led the Massachusetts Gaming Commission to reject requests by casino operators to offer tournament poker, roulette and craps as part of their gaming options in the state.

While commission members were pleased with compliance by MGM Springfield, Encore Boston Harbor and Plainridge Park, allowing additional games to resume at this time was deemed untimely given governor Charlie Baker’s decision to scale back certain aspects of the state’s reopening.

“It seems that expansion of operations at this time, following so quickly on the heels of what the administration is directing, would not be appropriate at this time,” said Commission chief enforcement counsel Loretta Lillios during a Thursday video conference.

MGM Springfield and Encore, which opened in early July after a four-month shutdown, recently asked the commission to allow for roulette and craps to resume. However, Encore is situated in a risky area, with infection rates among some of the highest in the state, according to Baker’s administration.

Both MGM Springfield and Encore currently offer slot machines and blackjack, but poker rooms and large games remain off-limits. Plainridge Park only has slot machines operating at this time.

According to the Commission, the request to add roulette and craps will remain on the table for future discussions.

“We appreciate the Gaming Commission’s thoughtful consideration and will continue to work collaboratively to determine when it’s appropriate to offer more amenities to our guests,” leaders of MGM Springfield said in a statement.

Encore public affairs chief Eric Kraus also commented, pledging ongoing compliance with State guidelines: “We fully support the directives given by [Baker’s administration] and the MGC and will adhere to them.”