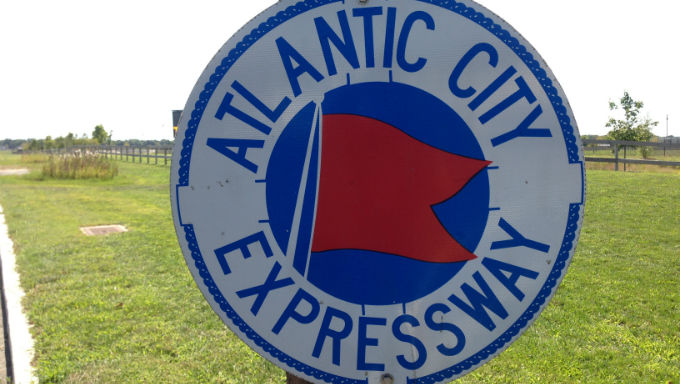 This is the second major deal that PointsBet has made in the New Jersey online gaming market in as many weeks. On Aug. 6, the company agreed to a deal with Twin River Worldwide Holdings, contingent on Twin River closing its deal to acquire Bally’s Atlantic City.

Evolution Gaming opened its first live casino studio in Atlantic City, New Jersey, in 2018. The company is planning to open studios in Pennsylvania in late 2020 and in Michigan in 2021 (that state has made iGaming legal but it’s not yet underway).

PointsBet Continues US Market Push
This has been a busy time for PointsBet, an Australian-based company that has been making inroads in the U.S. online gaming and sportsbook market over the past year or so.

“We are thrilled to partner with Evolution Gaming to launch Live Casino technology in U.S. jurisdictions, where we plan to offer our proprietary online casino platform. The addition of Evolution Live Casino extends the appeal of PointsBet’s premium product in the rapidly growing U.S. market,” PointsBet Chief Innovation Officer Seth Young said in the release.

In New Jersey, the PointsBet sportsbook has a partnership with the Meadowlands.

In addition to its plans in New Jersey, PointsBet has also established an office in Denver, where it hopes to grab a share of a Colorado sportsbook market that’s likely to surge in late 2020 and into 2021.

Its commitment to Colorado was underscored this month when PointsBet struck a deal with Kroenke Sports & Entertainment to become the official and exclusive sports betting partner of the NBA’s Denver Nuggets, NHL’s Colorado Avalanche, the National Lacrosse League’s Colorado Mammoth and the Pepsi Center, where all three teams play.

PointsBet also agreed to a sports betting deal with the NBA’s Indiana Pacers (in a state where the company has launched mobile sports betting) and MLB’s Detroit Tigers.