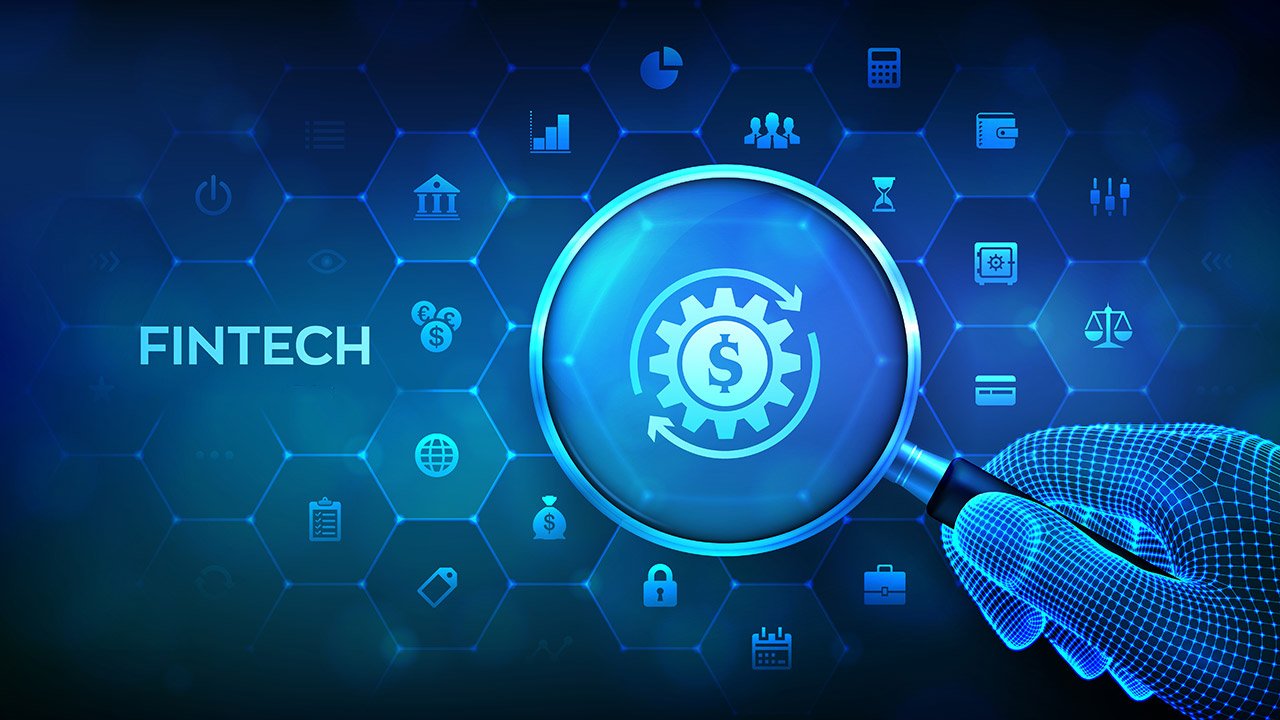 THE MALTESE GOVERNMENT HAS TAKEN A MORE HOLISTIC APPROACH TO FINTECH AND INVITES OPERATORS TO JOIN THEIR DIGITAL ENCLAVE.

Expanding on the work done by the 2018 Prime Minister, Joseph Muscat, the Maltese government looks towards growing its blockchain agenda by including other digital economies going forward.

The Digital Economy Think Tank, created in June 2020, has been tasked with diversifying and consolidating the economic portfolio of the country and has chosen to take a more holistic approach.

The Way Things Were

This development comes as an interesting move after Muscat’s impassioned plea to the general debate at the 73rd Session of the General Assembly of the UN, where he made a spirited case for the transformative and political impact of bleeding-edge technologies.

The presentation came after the Maltese government had approved three DLT and crypto-related bills, which consolidated the island’s bid to lead the blockchain revolution.

Chairman of the Digital Economy Think Tank, Kearon Bruno, had this to say:

“We’re moving away from [being a] blockchain island, and more towards a digital island because we believe more in this holistic vision that includes all aspects and technological components”.

The digital economy advisory board has representatives from gaming, financial and information technology sectors favours an overarching vision for its strategy.

Beverly Tonna, another member of the board notes:

“The aim is to make Malta more attractive for startups. When you’re operating within a sandbox environment, there’s more room for tailor-made approaches […] So yes, we’re moving away from just crypto and blockchain, and are looking for fintech operators now.”

Tonna went on to assure that Malta is still very active within the Virtual Financial Assets Space and is definitely not shifting away from what had been done before.

Despite all this talk from 2018, the Malta Financial Services Authority (MFSA), has yet to make any real inroads in terms of issuing licenses under the government’s regulatory framework for cryptocurrencies. This sluggishness has resulted in a few big crypto companies taking their business elsewhere.

Binance is one of these companies who once had a close relationship with the Maltese government and even held a private event at the residence of the president.

When asked about the move, the Junior Minister for Financial Services and Digital Economy, Bartolo Clayton confirmed that the Government of Malta is committed to consolidating blockchain together with other niche sectors.

He also stated that businesses leaving the country, didn’t mean that the government has in “some way or another introduced a harsher or more stringent stance towards cryptos”, but it was simply stating facts.

There is hope that the formation of this advisory board will begin the process of proper legislation and regulation. The startups that Malta hopes to attract will have dynamic expectations, and an overly lengthy and complicated licensing process will have the opposite effect.