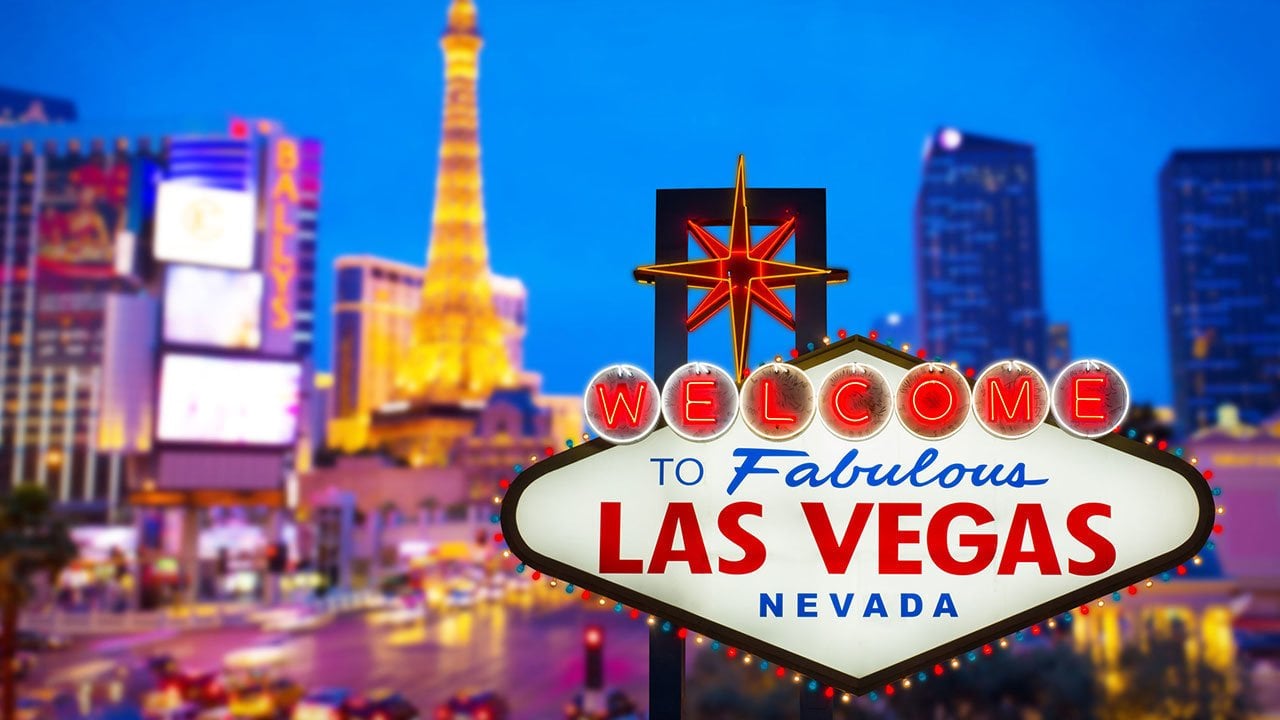 AFTER BOUNCING BACK FROM CORONAVIRUS CLOSURES SINCE MAY, THE JUNE REVENUE FOR NEVADA’S GAMING INDUSTRY WAS DOWN 45.5% AFTER COLLECTING $566.8 MILLION IN EARNINGS. SPORTSBOOKS HAVE RECORDED THEIR FIRST LOSS IN CLOSE TO 7 YEARS.

The Nevada Gaming Control Board has announced that casinos in the state won a combined revenue of $566.8 million in June, from a total of $8.20 billion in player stakes. While this number is so much better than the zeros that the Silver State recorded in April and May due to the pandemic crisis, the figure is far from the $1 billion-plus earnings that casinos in the state had been raking in for three straight months, between December 2019 and February 2020.

Overall, the report released by the NGCB on Wednesday indicated that the house winnings index for June was down 45.5%, year over year. Similarly, the amount of money that players spent on wagers last month was 31.4% less than what they spent in June 2019. Incidentally, the profits earned by Nevada casinos is 8.3% less than that of March, the month when Governor Sisolak ordered a statewide shutdown in fear of the novel Coronavirus.

Even though casinos in Sin City and Nevada at large were allowed to reopen their doors on 4th June, they were subjected to tight health and safety restrictions meant to prevent new COVID-19 infections. For instance, the gaming houses were restricted to a 50% occupancy rate to try and enforce social distancing rules in the lobby. Moreover, given that tourism in Sin City is down by 77% compared to the same period last year, Vegas Strip casinos are heavily relying on local customers and ‘drive-in’ patrons from nearby states.

Owing to the huge reduction in the number of tourists coming in, the proceeds for casinos in the Strip has been battered by a 61.4% decline whereas the Downtown Vegas and Lake Tahoe area revenue fell 55.6% and 20% respectively, year-on-year. Other regions in Clark County suffered much less devastating drops in income because they haven’t been relying too much on foreign patrons.

Compared to Sin City and its environs, things were much better, with the likes of Reno and Sparks in Washoe County recording declines of only 8.5% and 2.3% respectively. Interestingly enough, the Virgin River resort town of Mesquite recorded a 3% increase in returns year over year, even though the figure was relatively small.

How Did Casino Games Fair in NGCB’s Report?

Looking at a game to game analysis for the casino sector, slot machines took the smallest hit, bringing in $394.1 million in revenue after falling by 28.1% compared to June 2019. In total, players spent $7.04 billion on the slot machines, which is 24.1% less than what they parted with over the same period last year. Table, counter, and card game segments on the other hand dipped 57.3% to bring in $172.7 million from player stakes worth $1.16 billion, down a little over 52%.

As for poker, the proceeds from the Texas Hold ‘Em poker variant dropped to $5.5 million, registering a 43.5% decline while 3-Card Poker and Pai Gow poker earned $4.1 million and $4.6 million for Nevada casinos, recording a 59.7% and 45.6% decline respectively.

Sportsbooks Out of Luck After Almost 7 Years of Winning

Things took a sour turn for sportsbooks as well in June as they registered a $483K loss from wagers worth a total $77.9 million, putting an end to the state’s 83-month long winning streak, since July 2013. The revenue was 75.9% lower than what the sportsbook won in June 2019. This devastating loss was not only due to the COVID-19 lockdowns but also because practically all sports competitions were suspended.

Overall, out of the $77.9 million sports betting handle, $61.7 million was wagered via online platforms to bring in a profit of $2.3 million, while only $16.2 million of wagers were placed in person. The loss was primarily attributed to the closure of retail sportsbooks which prevented NFL bettors from cashing in $5.3 million worth of winning tickets to date.

Consequently, the ‘others’ sports betting category ended up shouldering the weight of sports betting to accrue nearly $3.3 million in proceeds after slipping by 27.1%. It was however interesting to see that players spent 1.5% more money year-on-year betting on ‘other’ sports, to bring in a handle of $61.6 million despite the revenue dip. Alongside the ‘others’ category, baseball was the only other sport that topped the six-figure mark in proceeds after it brought a $1.4 million revenue for the state from a $9.7 million handle.