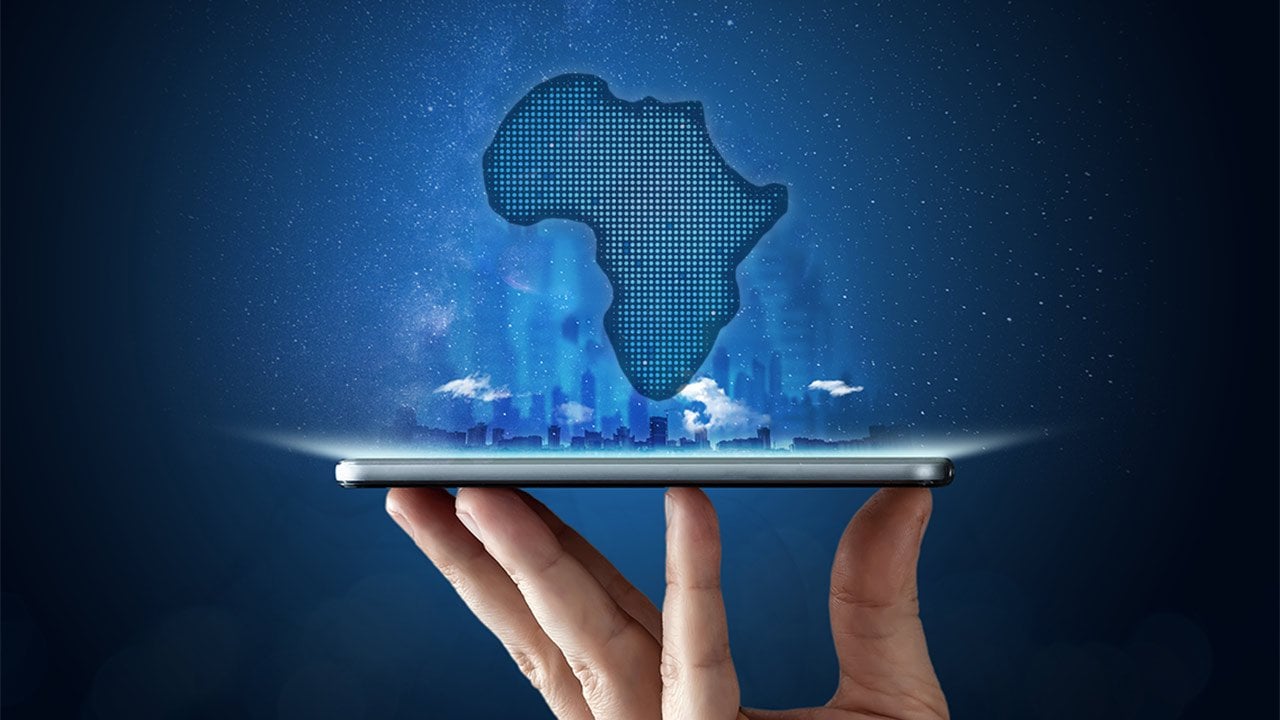 According to a report released by the Africa Gaming Market, the gambling industry is expected to see a compound annual growth rate of 12% during the 2020 to 2025 period.

“The most recent trend is the growing availability and popularity of multi-functional gaming consoles, which is emerging in the market and helping in growing the market of video games in the region.”

With the rise of online games that are optimised for mobile, the opportunity for real money gaming has taken hold of the market. This is particularly evident in Africa.

By 2050, youth on the continent is expected to grow by almost 50% and, thanks to the popularity of mobile games within this age group, it is expected that they will shape the future of online gambling.

Thanks to on-demand streaming services, film studios based in Africa have grabbed the chance to create local content of such high quality that they have received nominations for various international awards, including the Oscars.

And, with the limitations created by the novel Coronavirus lockdown, government initiatives have incorporated educational outcomes into mobile games.  Given that mobile gaming generates almost half the annual gaming revenue, there is a huge market to be explored.

As online gambling is relatively new to the continent, concerns around safety are high on the priority list for those who worry about piracy and fraud. South Africa was one of the first countries to create gambling regulation and has benefited through revenue created by online casinos.

Gambling advertising in South Africa has been restricted since January 2019 and Minister of Finance, Tito Mboweni called for more regulation of licensing in May of that same year.

With an ongoing political and religious debate around games of chance, due to perceived high numbers of minors having access, we may well see tighter control in the near future.

The Covid-19 pandemic has hit businesses hard as everything ground to a halt in March. Businesses across all sectors had to find ways to survive and operators offering brick and mortar services had to close doors.

Online services on the other hand have seen a surge in interest as people have found themselves stuck at home and needing to source other means of entertainment. With many having access to mobile devices, the online gaming sector has gone from strength to strength.

According to a report released by the Gaming Commission, while all forms of live betting have been decimated by the lockdown, online gaming has not only survived, but thrived.

Given how much entertainment has changed over the last few months, it won’t be surprising if the market not only lives up to but exceeds the expected growth of 12% over the next 5 years.