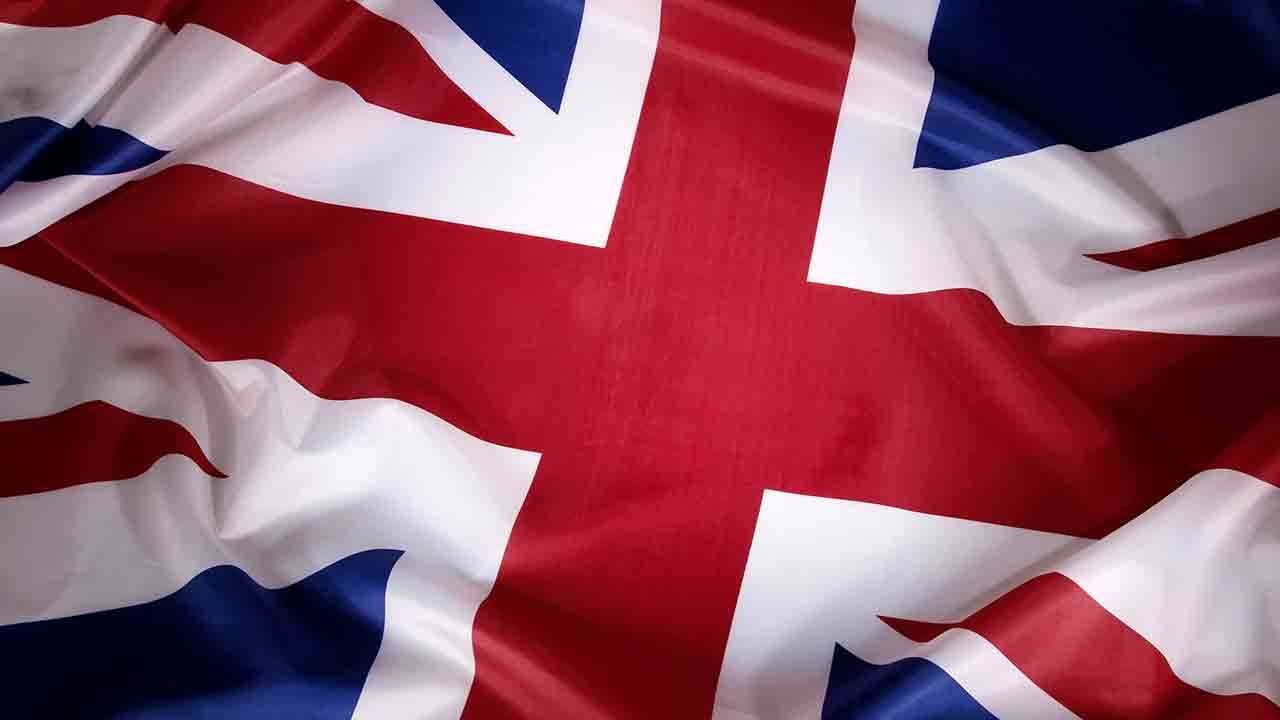 AFTER THE BRITISH GOVERNMENT EXTENDED THE CASINO CLOSURES, THE BGC IS NOW WARNING THAT THE INDUSTRY IS ON THE VERGE OF COLLAPSING. THE INDUSTRY ASSOCIATION HAS ALSO CALLED ON THE GOVERNMENT TO KEEP THE EMPLOYEE FURLOUGH SCHEME ALIVE.

The Betting and Gaming Council (BGC), UK’s industry standards body is warning that Britain’s robust hospitality and entertainment legacy is facing a huge risk of going kaput if the government doesn’t reverse its last-minute decision to keep casinos closed. The unforeseen eleventh-hour decision by the UK government forced land-based casinos to continue staying on lockdown at least until the 15th of August while betting shops and bingo halls across England continue serving patrons.

Betting kiosks in the country were reopened nearly two months ago, on 15th June whereas bingo halls resumed their operations on 4th July. Now, over 100 brick-and-mortar casino facilities are voicing their worries about the uncertainty of the future if they remain closed. Before the shocking announcement by Prime Minister Boris Johnson to keep Britain’s industry dark, casinos had already been okayed by Public Health officials to get back to business on 1st August.

Some of the globally acclaimed casino properties in England that are at risk of folding include Les Ambassadeurs casino in Mayfair and the London Hippodrome. Les Ambassadeurs is an opulent membership club casino that’s famed in pop culture for featuring in Dr. No, one of the highest-rated films from the epic James Bond blockbuster series. The London Hippodrome casino on the other hand, which was unveiled by Boris Johnson himself during his tenure as Mayor of London, has also been an iconic pop culture symbol. The venue has hosted some of the greatest performances in history by megastars such as The Jackson Five, Frank Sinatra, and Harry Houdini.

In its statement, the BGC also urged the British government to extend its Job Retention scheme given that casinos will suffer through another £14 million in operational costs after the government backtracked on approving the reopening. Moreover, as casinos continue to stay shut, BGC cautioned that up to 6,000 staffers could be rendered jobless.

According to the industry trade body, this number will increase should the government withdraw its furlough schemes and still keep the casinos closed for longer. With each week of casino closures, the costs that gaming properties incur are escalating as the Job Retention scheme from the government dwindles. The companies will thus be forced to pay for pension and insurance premiums for their employees even though they aren’t open for business.

Annually, the UK’s tourism and hospitality sector gains over £300 million from casinos which usually attract tourists from all corners of the world. London is ranked among the most prestigious casino destinations across the world, making it a significant part of the global leisure and hospitality industry.

Initially, casinos had received reopening approval and the PM had even made an official announcement on the 17th of July. Officials of Public Health England on their part had gone to a London casino in person to inspect the measures that the operators had taken to ensure that their patrons on the floor would be safe from the novel virus.

Sources close to the matter indicate that operators had spent over £6 million in reopening preparations. The casinos had already deployed measures such as installing Perspex screens, sanitization stations, and PPE together with advanced contact tracing systems. The gaming properties have also put in place strict hygiene and social distancing protocols to guarantee that both customers and employees will be in a safe, Covid-free environment. But then, come 31st July, 12 hours before the casinos could reopen, the PM rescinded his reopening decision.

Other than the BGC, Members of Parliament and other political figures have written to the British premier to underscore the plight of the casinos and the industry at large.