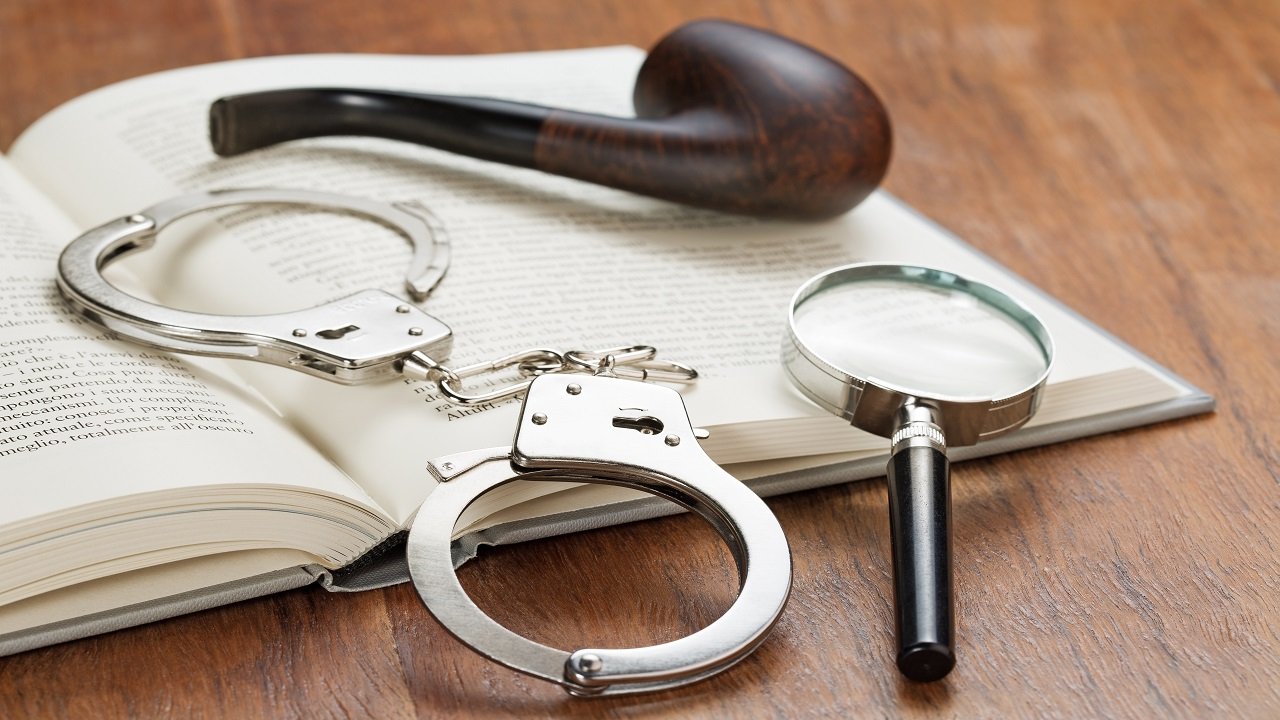 Wirecard, Germany’s scandal-plagued fallen FinTech giant has been linked to a Maltese online casino site that had ties to one of Europe’s most dangerous mafia organizations. Reports from the FT indicated that Wirecard processed transactions for CenturionBet, an online gambling platform that was tied to the ’Ndrangheta, a powerful organized crime syndicated based in Calabria, Southern Italy.

In June, chaos rocked Wirecard after it announced that a staggering $2 billion was missing from its balance sheet, a scandal which led to an insolvency filing for the FinTech pioneer. And now, the new evidence that links the payments processor to money laundering continues to tarnish the company’s initially stellar reputation.

The Murky Waters of Wirecard’s Dealings

Legal documents obtained by the FT disclosed that CenturionBet had been used as a proxy for laundering of millions of Euros in dirty money from the ’Ndrangheta syndicate. Aside from industrial-scale drug-trafficking, arms smuggling, and murder, this organized crime unit is known to have taken control of one of the largest refugee reception centers in Europe and tapping EU donor funds meant for assisting migrants from northern Africa.

CenturionBet’s relationship with Wirecard came to an end in 2017, after the online gaming company’s Maltese license was suspended. At that time, CenturionBet also stopped trading and 68 people connected to the company were arrested in a sweeping anti-mafia raid that later led to the sentencing of over 30 people with mafia-related crimes.

Moreover, the FT also unveiled that legal internal documents confirmed that Wirecard was similarly associated with another renowned gambling company in Malta that has been named in yet another money-laundering investigation for organized criminal consortia.

While the damning evidence isn’t necessarily a guarantee that Wirecard was in cahoots with the criminal culprits mentioned in the investigations, the payments processor should have done better in the questionable scenarios. All regulated payment institutions are required to abide by tight anti-money laundering guidelines, and reporting suspicious transactions to relevant jurisdictional bodies is part of the compliance policies.

A Lot of Red Flags Were Ignored by Watchdogs

As Wirecard was rapidly growing to be one of the most formidable companies in the FinTech industry, there were some eyebrow-raising reports about the company from journalists, short-sellers, and investigators. However, all the warning signs were ignored by oversight bodies until it was too late.

For instance, last year, the Financial Conduct Authority, UK’s financial ombudsman was cautioned over the questionable antics used by Wirecard but the alarm fell on deaf years. Two years before that, when Malta revoked CenturionBet’s gaming license, Germany was also warned about the same company but again, nothing happened.

Chinese authorities are perhaps the only ones that took some form of action against Wirecard for its sneaky ways of doing business. In April 2020, Beijing-based Allscore Payment Service Co Ltd was slapped with a record-breaking $9.3 million fine for facilitating offshore gambling transactions with Chinese Citizens. 80% of the fined payment processor is owned by Wirecard AG.

Meanwhile, since June, prosecutors in Germany have arrested Wirecard’s top brass including Markus Braun, the former company CEO, on fraud suspicions. Han Marsalek the company’s COO is however still at large with reports alleging that he fled to China, through the Philippines, as authorities continue to hunt for him.